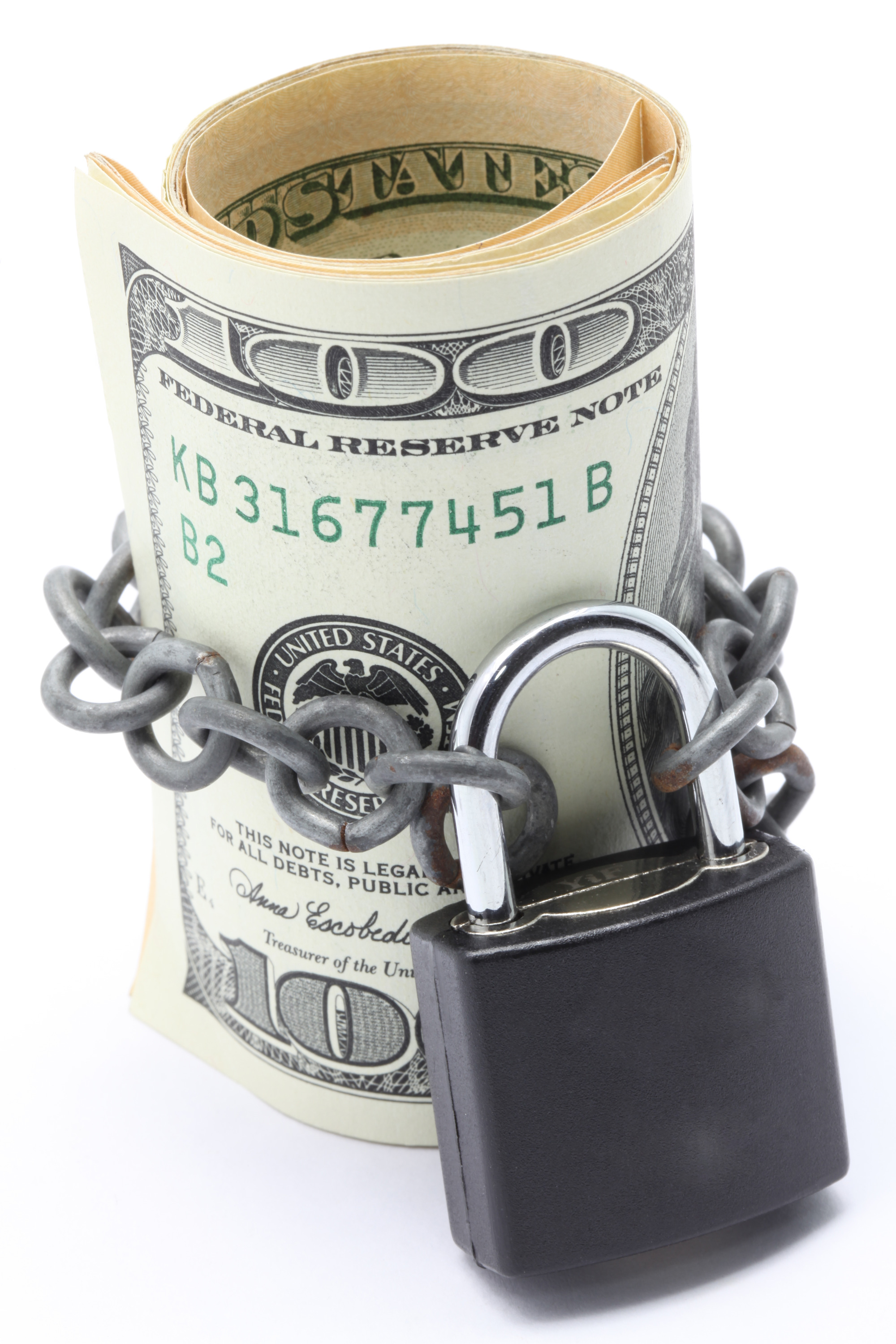 When an IRA owner leaves his or her IRA to a non-spousal beneficiary, most people assume that the assets inside the IRA will be protected from the beneficiary’s creditors. While an inherited IRA generally is exempt from the creditors of a beneficiary, a recent United States Supreme Court ruling has limited the protection of those assets if the beneficiary who inherited the IRA declares bankruptcy.

The case of Clark v. Rameker involved a couple in Wisconsin who declared bankruptcy in 2010. In their bankruptcy filing, the Clarks claimed that the remaining balance of an IRA that was inherited by Mrs. Clark from her mother should be protected as an exempt asset under the Bankruptcy Code (the remaining balance was approximately $300,000). The bankruptcy trustee as well as some of the Clark’s creditors disagreed, however,and argued that the inherited IRA should not be treated as a retirement account for bankruptcy protection after the original owner had passed away.
The Supreme Court ultimately ruled in favor of the bankruptcy trustee and creditors. Thus, the inherited IRA was not exempt from the creditors of the Clarks.

If You Live in Texas, You May Still Have Some Protection

However, in states that don’t have specific statutory exemptions dealing with inherited IRAs, the beneficiary’s creditors may be able to reach the assets inside the inherited IRA in a bankruptcy proceeding.

Given the Supreme Court’s ruling in the Clark case, it is very important to consider how retirement plan assets (especially IRAs) will be bequeathed to beneficiaries who are or may face financial struggles in the future resulting in bankruptcy. One potential option is to create a trust (either during the IRA owner’s lifetime or in a testamentary trust at death) to receive the retirement plan assets. This could provide an additional layer of asset protection. However, the trust must be structured properly in order to allow any required minimum distributions to be stretched out over the beneficiary’s lifetime. Given the nature and complexity of this type of planning, it is important to seek advice from your estate planning attorney before deciding how to bequeath your retirement plans. 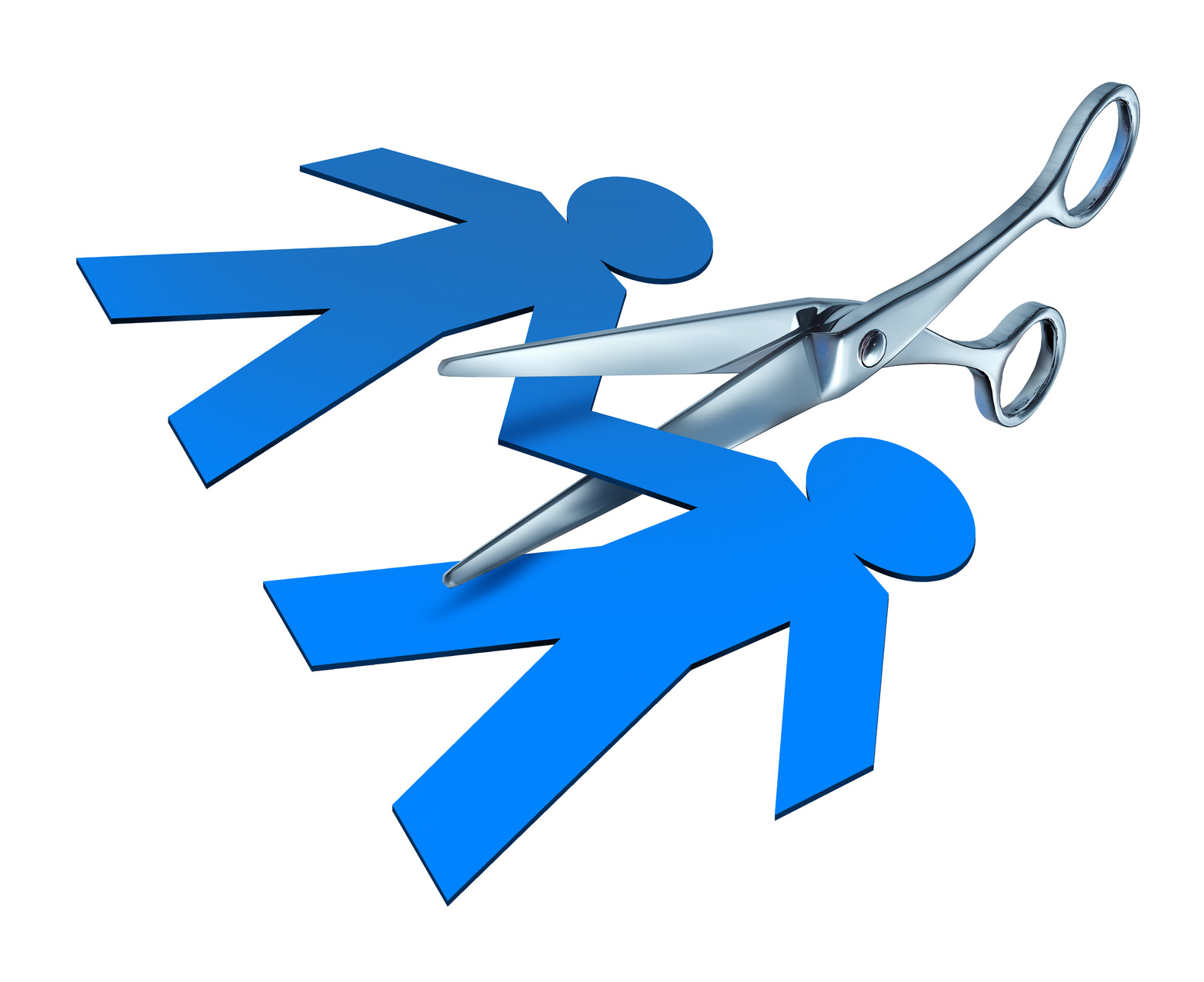 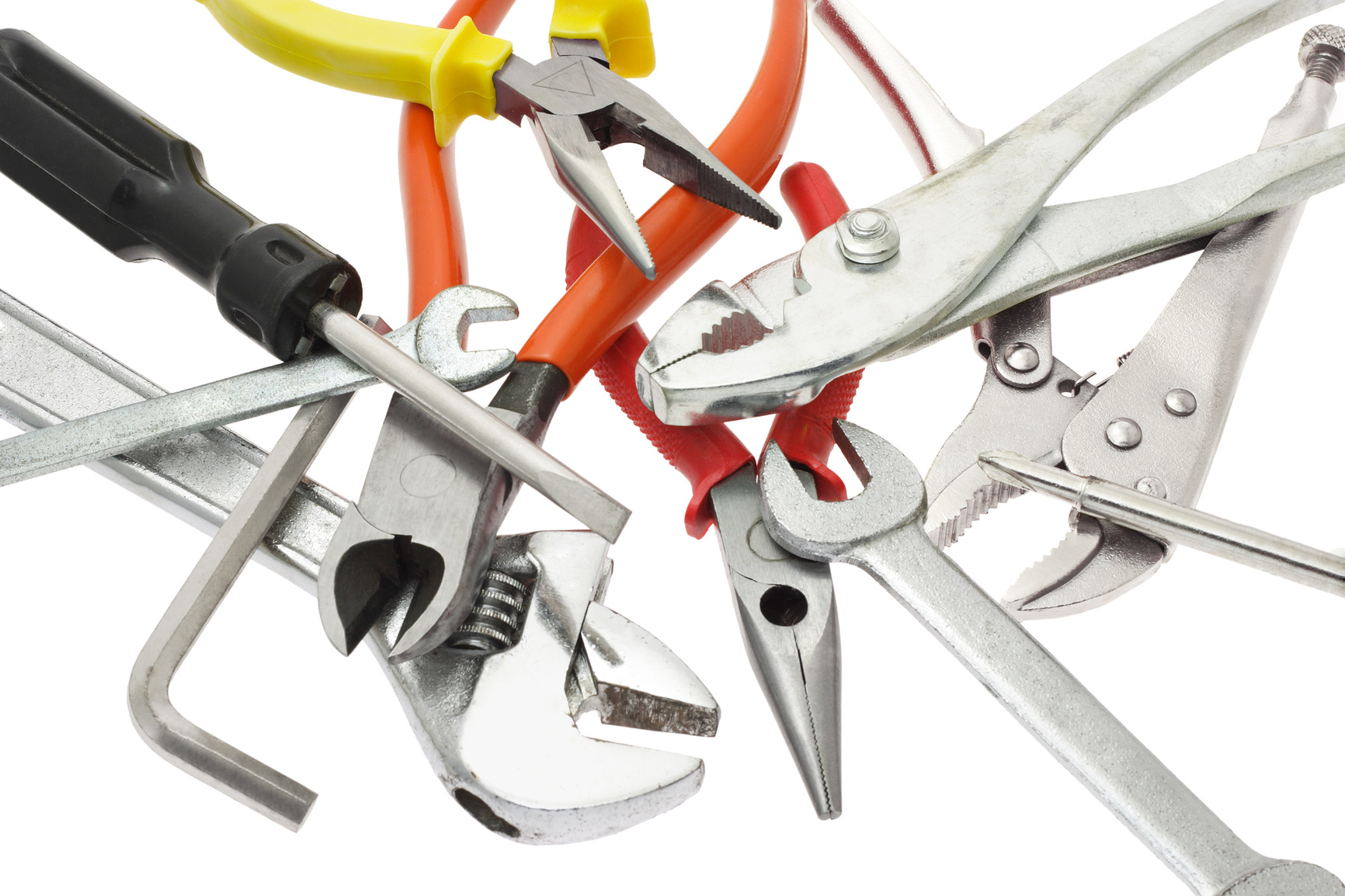