Which IRA is the right fit for your Houston estate plan?

529 plans appear to be safe for now 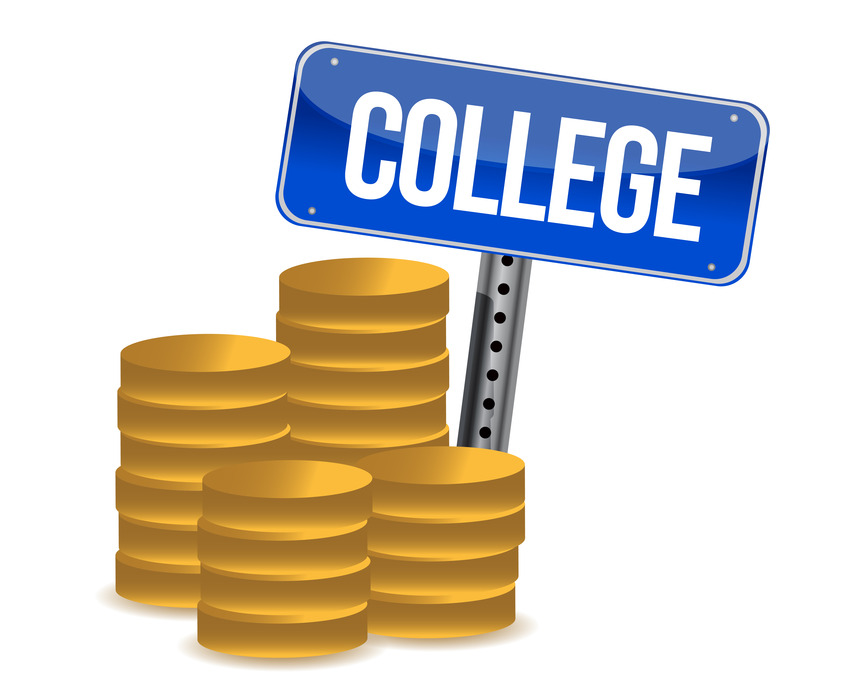 In my recent article entitled “How your Houston estate plan may be impacted by proposed changes to 529 plans“, I discussed how the Obama administration appeared to be targeting 529 college savings plans.  According to a recent article on CNN’s website, the White House has decided to back down on its plans to tax 529 plans, which would have effectively ended their usefulness.  A White House official stated, “Given it has become such a distraction, we’re not going to ask Congress to pass the 529 provision so that they can instead focus on delivering a larger package of education tax relief.”

Apparently, President Obama and his administration have greatly underestimated the popularity of 529 plans, which allow families to save money on which the earnings grow tax-free and are not taxed upon withdrawal as long as the money is used for qualified educational expenses.  So, it appears that 529 plans are safe for now.