How Houston Families Can Prevent Identity Theft After Death 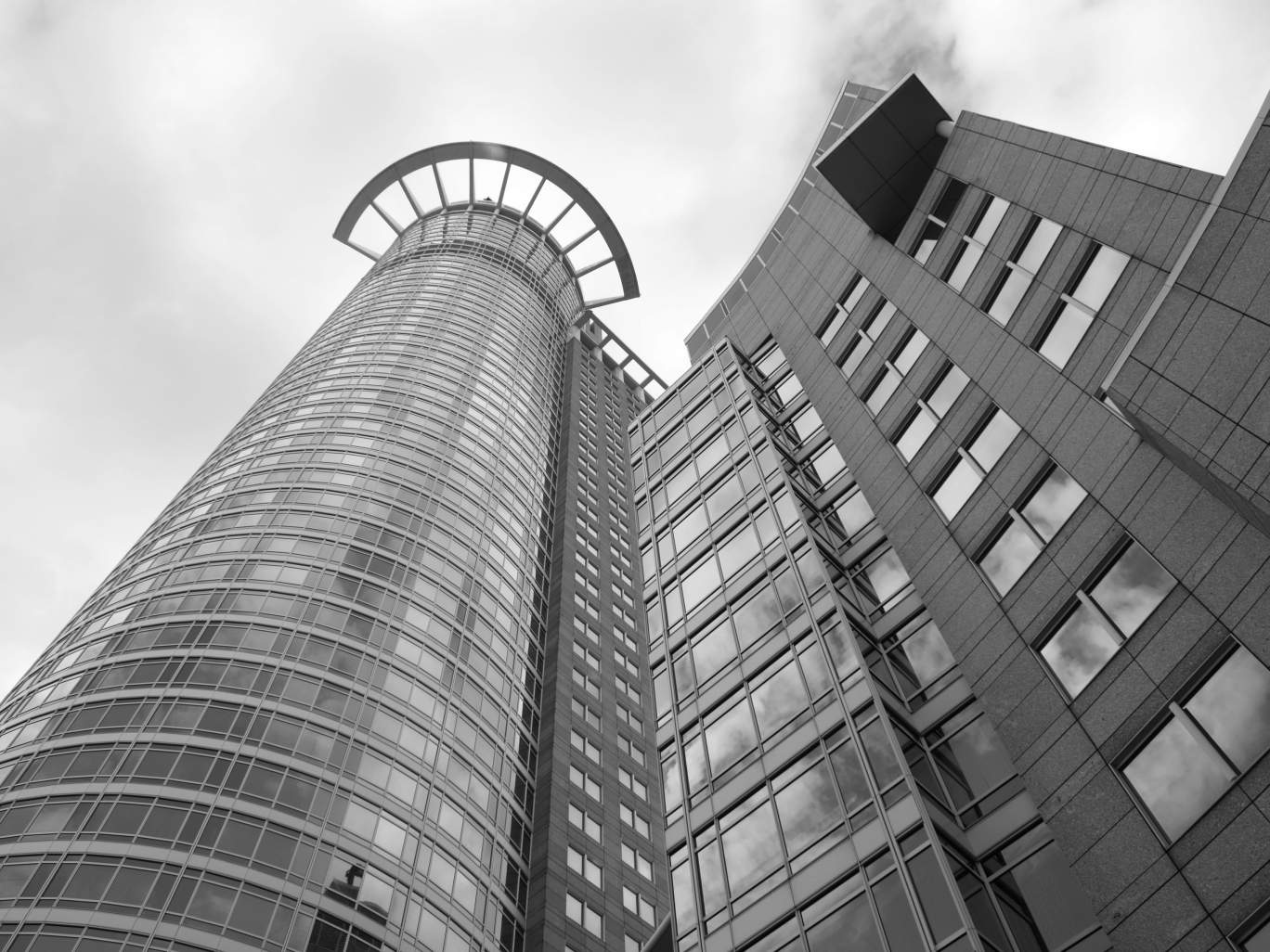 If you have lived in Houston, Texas for any amount of time, you have no doubt noticed the increase in property values that has occurred over the last few years.  Well, it looks like that trend will continue for awhile.  A recent article in the Houston Business Journal noted that the  Houston real estate market is appealing to investors worldwide.  According to a new report from the Urban Land Institute and PwC, Houston has been referred to as the “perfect storm for commercial real estate”.

According to the “Emerging Trends in Real Estate 2015” report, the Bayou CIty is the No. 1 city in the country to watch next year.  That’s an improvement from No. 2 in 2014.  Houston came in at No. 1 for both development and investment prospects.  The report noted that both the downtown area and surrounding suburban areas are experiencing growth, which mirrors what is normally associated with more traditional urban locations.

One of the factors contributing to the continued rise of the Houston real estate market is the health of the local economy relative to many other locations in the country.  Houston is the  hub of the energy industry, which continues to thrive.  With companies like Exxon Mobil making their world headquarters in The Woodlands, a suburb north of the city, more jobs are being created here than in many parts of the country.  And while homebuilding activity has picked up again following the recession, it has struggled to keep up with demand.  These are some of the factors that have led to the economic growth in Houston and that make it a great place to live, work and play for the foreseeable future.

Facebook
Summary
Article Name
Houston Real Estate Market is On the Rise
Description
According to recent reports, Houston is the No.1 city in the country to watch in 2015 for real estate development and investment.
Author
Jason B. Vance
Share
0 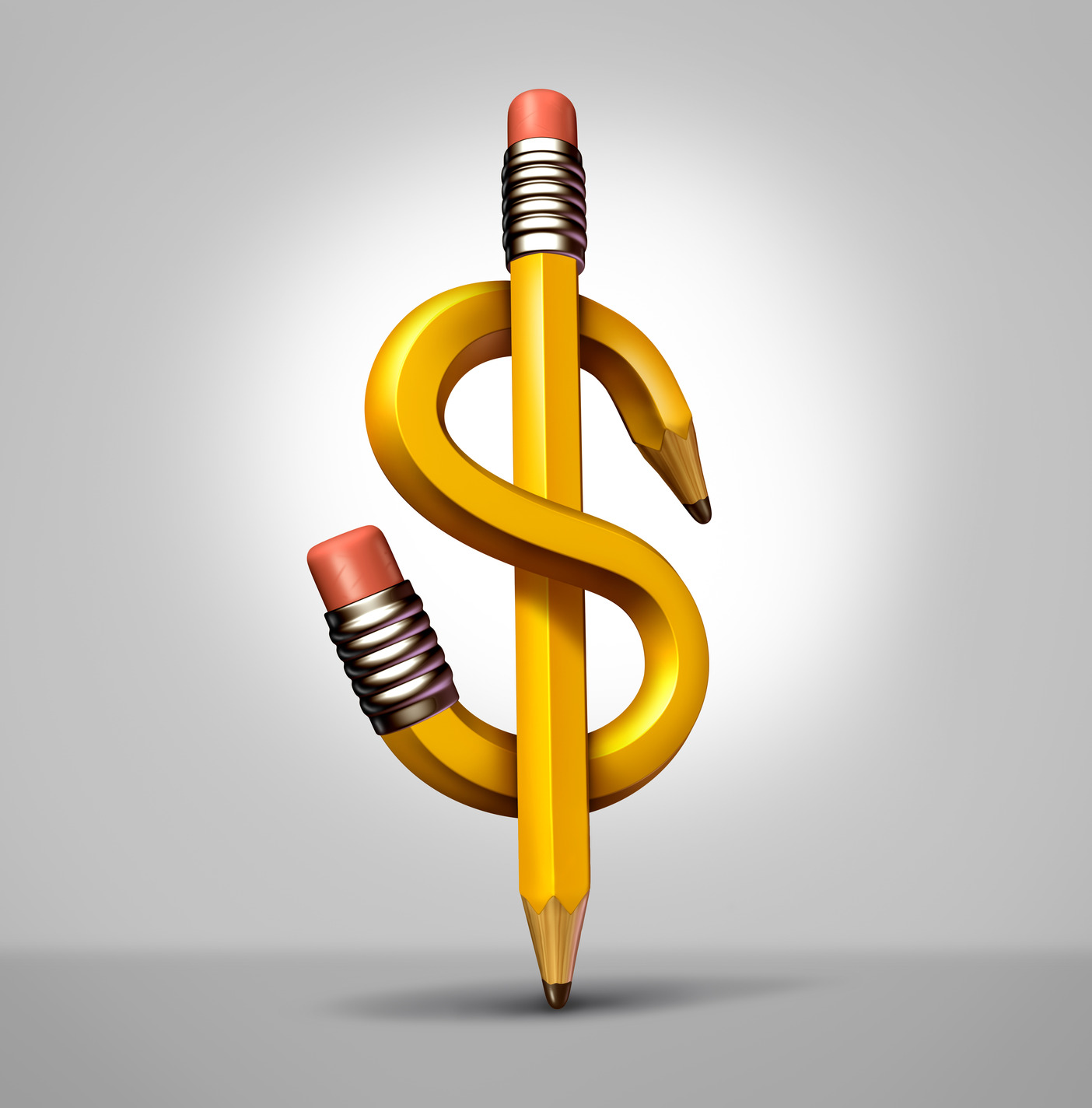 How much does probate cost in Houston?

Texas Revocable Living Trusts – Myth #2: They Save You Taxes