Executor’s Duties in a Texas Estate 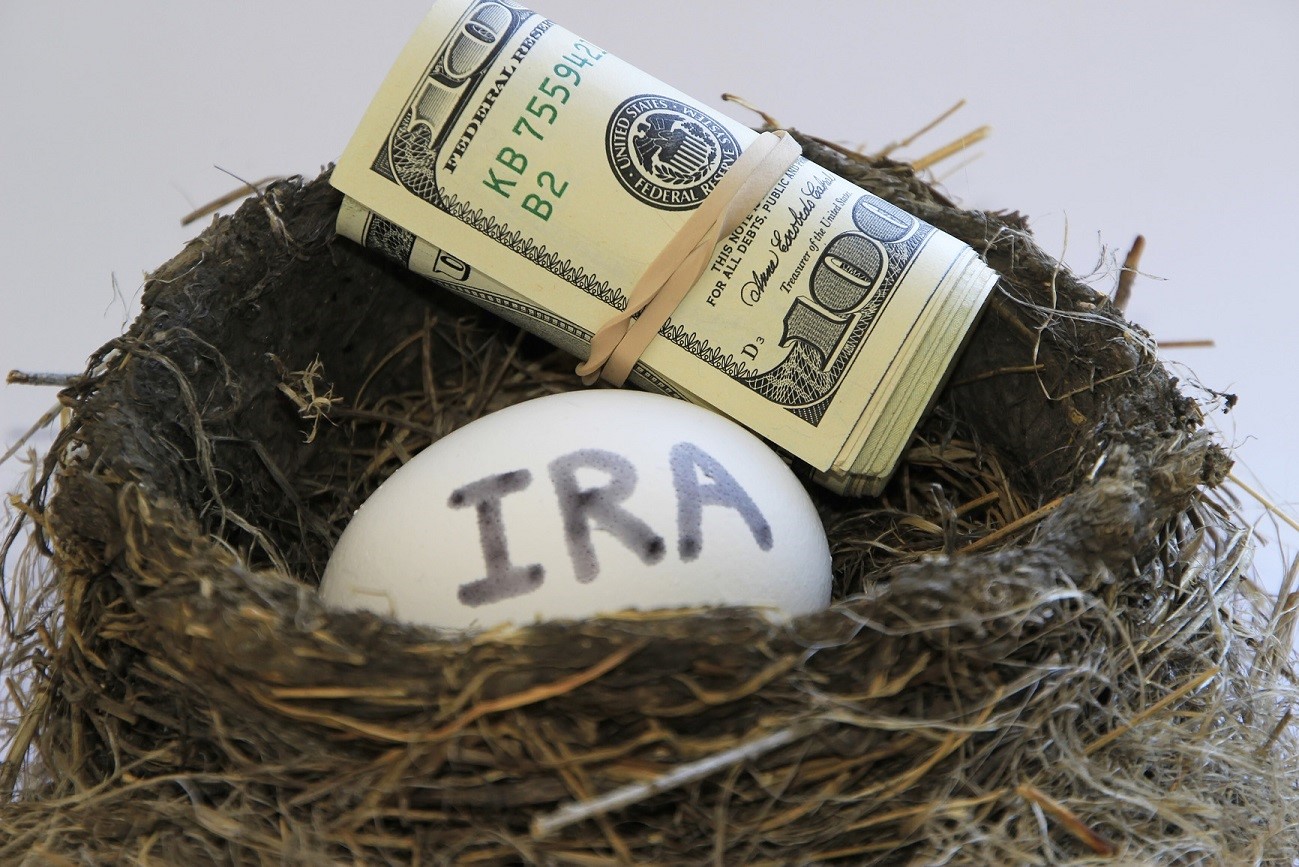 If you are over 70 ½ years old and own and IRA, or if you have inherited an IRA, you are most likely aware that you are required to take your required minimum distribution (RMD) by December 31 of each year.  If you inherited an IRA, you are also required to take an RMD by the end of each year.  If you don’t make the appropriate withdrawals each year, you may have to pay a 50 percent excise tax on the amount that should have been distributed.  This is a huge penalty for those unaware of the RMD requirements or those who are unable to make the withdrawal by the end of the year.  Fortunately, you may be able to avoid the penalty in some cases.

First, if you missed the deadline, you can file IRS Form 5329 and request a waiver.  It may be possible to get a waiver of the penalty for the following reasons: