How you can pass on your Houston business without losing control 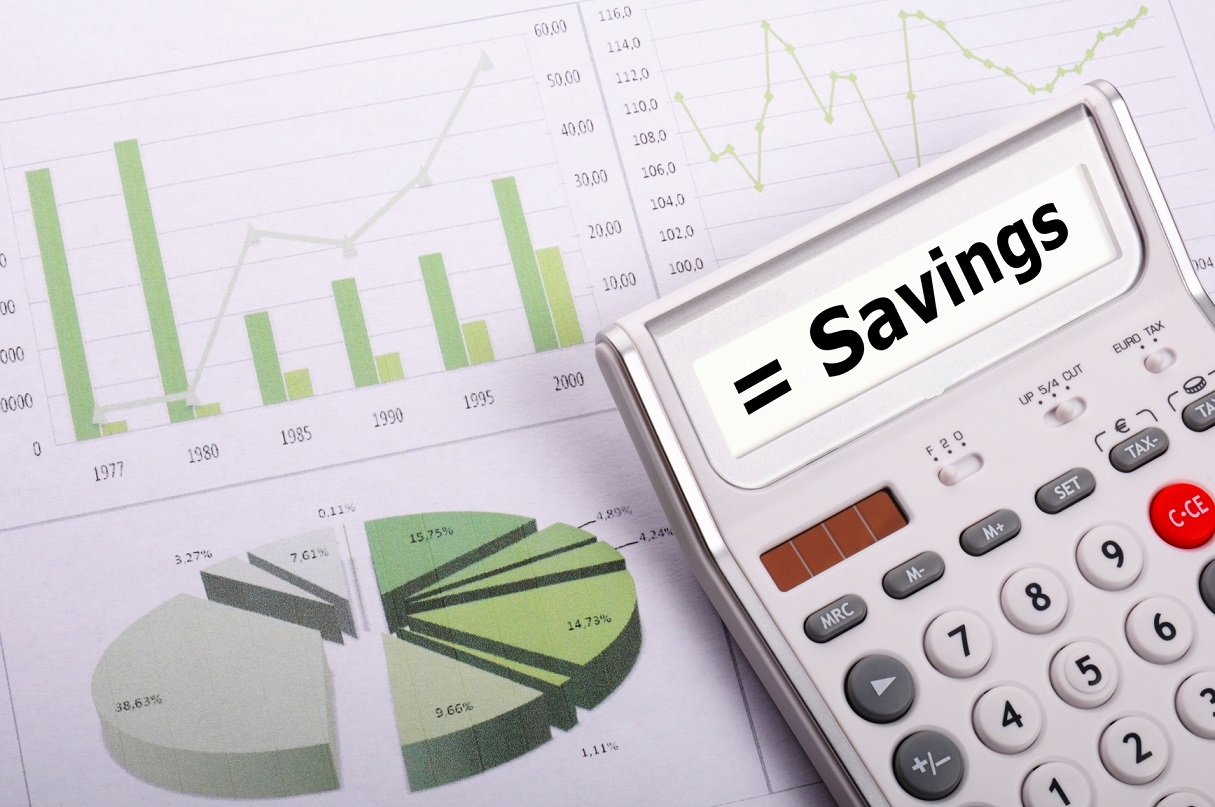 In President Obama’s most recent State of the Union Address, he proposed a number of changes in the tax code.  One of the changes that has the potential to impact many middle class Americans is a change regarding the taxation of 529 plans, which are state sponsored plans that allow families to save money to be used later for education for their children, grandchildren, etc.  Currently, there are two types of 529 plans, those that consist of essentially pre-paid tuition and those that allow families to contribute money to an account that grows tax-deferred. While there is no tax deduction allowed for the contribution to a 529 plan, the earnings on the plan grow tax-free and are never taxed as long as the money is used for educational purposes.  If the money is not used for education and is removed from the account, the earnings are taxed and there is also a penalty imposed upon withdrawal of the funds.  For more on 529 plans, see my previous blog post entitled “Estate planning with 529 plans.”  To learn about the different types of plans in Texas, check out this site.

As a Houston estate planning attorney, I often have clients that utilize 529 plans as part of their overall estate plan.  However, President Obama has proposed that the tax break for 529 accounts, which means that the earnings on the accounts would be taxed as ordinary income.  If this proposal becomes law, it would effectively eliminate the purpose of these accounts entirely.  In other words, if there is no tax benefit to putting your money into a 529 plan versus any other investment, then 529 plans will no longer serve any purpose.  In lieu of a tax break for 529 plans, Obama would like to expand the American Opportunity Tax Credit, which currently phases out for families earning more than $180,000 per year.

Since Republicans, who currently control both houses of Congress, have come out in opposition to the plan, it is unlikely that Obama’s proposed changes concerning 529 plans will be enacted into law in the near future.  Even if the change is enacted into law at some point in the future, it most likely would not be retroactive, meaning any earnings that accrue in the meantime will not be taxed.  So, for now, a 529 plan is still a good opportunity to save for your families educational needs.

Article Name
How your Houston estate plan may be impacted by proposed changes to 529 plans
Description
If President Obama has his way, 529 plans used by families for educational purposes will no longer have any tax benefits.
Author
Jason B. Vance, LL.M.
Share
0