Asset Protection for Retirees in Texas

Paul Walker’s estate is suing to get his cars back 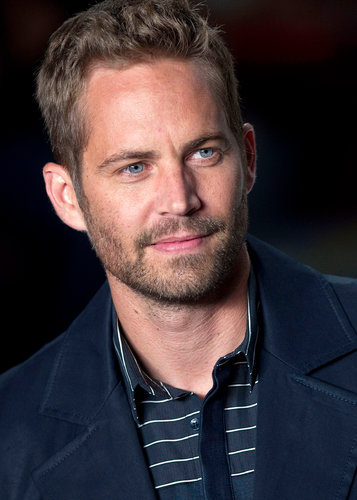 The estate of Paul Walker, the actor who starred in the Fast and Furious movie franchise, is suing the estate of the man who was driving the car when both men died in November 2013.  According to the lawsuit, Roger W. Rodas, the man behind the wheel in the fatal crash, was in possession of several cars that were owned by Walker, and the cars have not been returned to Walker’s estate.  The suit lists 17 cars, including a 1969 Ford Mustang and a 2010 Audi R8.

The lawsuit also alleges that following Rodas’ death, his estate sold some of the cars and did not turn over the proceeds to Walker’s estate.  Rodas’ estate has apparently refused to return some of the cars that supposedly belonged to Walker when he died.

For more on Paul Walker’s estate, see my previous blog post here.  The lesson to be learned here is to make certain that all of your property is properly titled and inventoried as part of your estate plan.  If Mr. Walker’s assets had been properly accounted for, it may not have taken so long to figure out that these cars were missing, and the lawsuit may have been avoided entirely, or at least shortened in length and expense.  Probate and estate administration isn’t something we think about very often, but it can cause some real problems if your estate plan isn’t carefully thought out and implemented before your death.