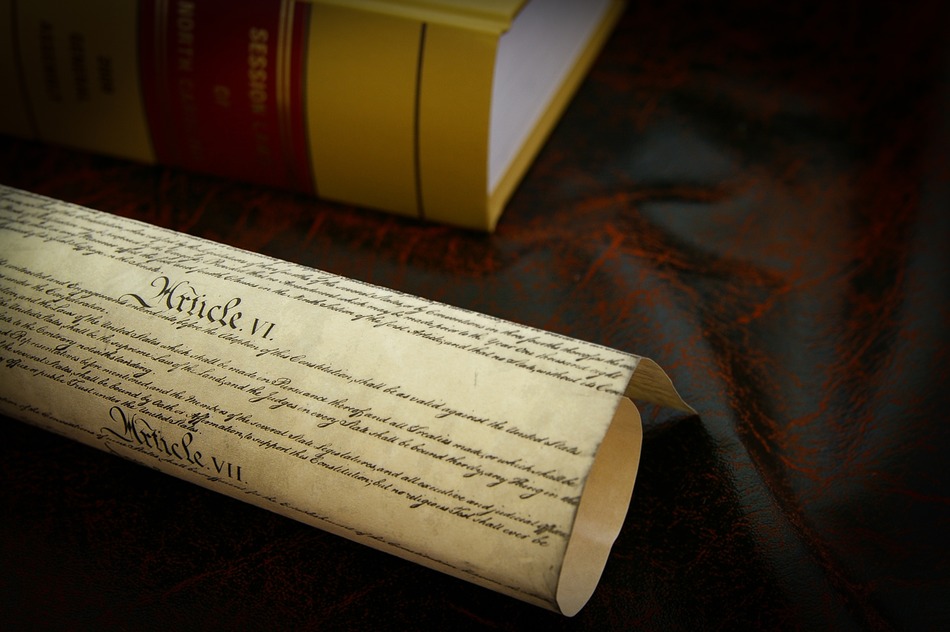 Yesterday (2/17/2015), a Texas probate court judge ruled that the Texas ban on gay marriage is unconstitutional.  In his ruling (which can be viewed here), Travis County Probate Judge Guy Herman stated that the state’s restrictions on creating or recognizing marriages of same sex couples “violate the due process clause and the equal protection clause of the 14th Amendment to the United States Constitution.”

The ruling was made as part of a fight over an estate where Austin resident Sonemalyh Phrasavath sought to have her eight-year relationship with Stella Powell recognized as a common law marriage.

This isn’t the first time the ban against same-sex marriage has been found unconstitutional in a Texas court of law.  In February 2014, Orlando Garcia, a federal judge in San Antonio overturned the state’s ban on same-sex marriage.  However, Garcia imposed a stay on his ruling, predicting that it would be appealed.  Gregg Abbott, who was Attorney General at the time, did in fact appeal the decision to the U.S. 5th Circuit Court of Appeals, which heard arguments regarding the case on January 9, 2015.  It has not yet issued a ruling, but it has been reported that in the hearings, two of the three judges appeared to raise serious doubt about whether the ban is constitutional.  The one judge on the panel who seemed to support states’ rights acknowledged the quick pace at which same-sex marriage bans have been overturned nationwide and stated that “it is hard to deny the trajectory.”

Texas is currently one of fourteen states that does not recognize same-sex marriage.

As an estate planning attorney, I find it interesting that this ruling came from a probate court judge, which aren’t typically faced with the constitutionality of state laws.  Also, one has to wonder what would have happened if Ms. Powell had an estate plan in place with a will that left everything to her partner.  Most likely, there would have been nothing to fight about in probate court and this ruling would never have been issued.