Which IRA is the right fit for your Houston estate plan?

Why young people in Houston need an estate plan 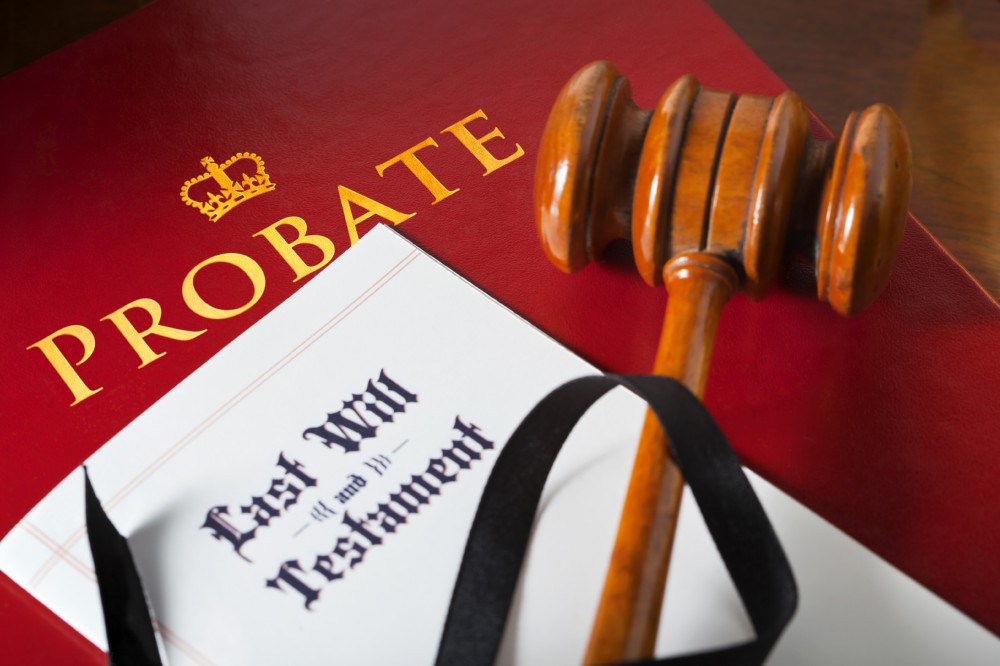 As a Houston estate planning attorney, some of the most common excuses people give me for not having an estate plan in place are that they do not have any assets to pass on to anyone or that they are young and have plenty of time to get it done.  Regarding the former excuse, my response is generally that almost everyone has some sort of assets, whether it be a car, a baseball card collection, or some other personal property that will have to go somewhere when they die.  Regarding the latter excuse, a recent story on Forbes’ website addresses why even young people need an estate plan in place.

The death of Glee star Cory Monteith in 2013 was sudden and unexpected because the actor was only 31 years old.  As tragic as the death of this young man was, the sad story does not end with his death.  His death gave rise to a blame game between his parents regarding the cause of his death, as well as for his estate, which is estimated to be worth approximately $810,000.  Cory’s mother blames his father for many of Cory’s problems such as his drug use, saying that he was absent during much of Cory’s life and that Cory turned to drugs in part because of a lack of relationship with his father.  Cory’s father spent much of Cory’s youth in the Canadian army and was away from home for months at a time.  However, he claims that he tried to maintain a close relationship with Cory, but that Cory’s mother prevented communication between them and even rejected Christmas gifts he sent to his son.  At one point, Cory had gone eleven years without seeing his father.

The complicated family history led to a question about who should inherit Cory’s estate.  Typically, when a single person with no children dies without a will (known as dying “intestate”), the parents are the closest living relatives.  In that case, state law determines who will receive the decedent’s property.  In Texas, the Texas Estates Code makes this determination.  In this case, that means that Cory’s parents would inherit equally, or about $405,000 each.  However, many states follow the Uniform Probate Code which makes an exception when a parent either did not openly treat the child as his or hers or refused to support the child.  Cory’s mother claims that his father fits within the exception and was a “deadbeat dad” and should not inherit any of her son’s property.  While the father has apparently waived any rights to his son’s estate, it does not change the fact that this drama has been ongoing for over a year after Cory’s death, which is a tragedy in and of itself.  Additionally, Lea Michele, who was dating Cory at the time of his death, will not receive anything from his estate.  One has to wonder if Cory would have wanted her to receive something from his estate.

The tragic story of Cory Monteith’s death and ensuing drama is a perfect example of why even young people need to have an estate plan in place.  If Monteith had a valid last will and testament in place when he died, it would have been clear who was to receive his property and could have possibly avoided the public feud between his parents.

For more information on dying intestate, see this page about dying without a will in Texas. 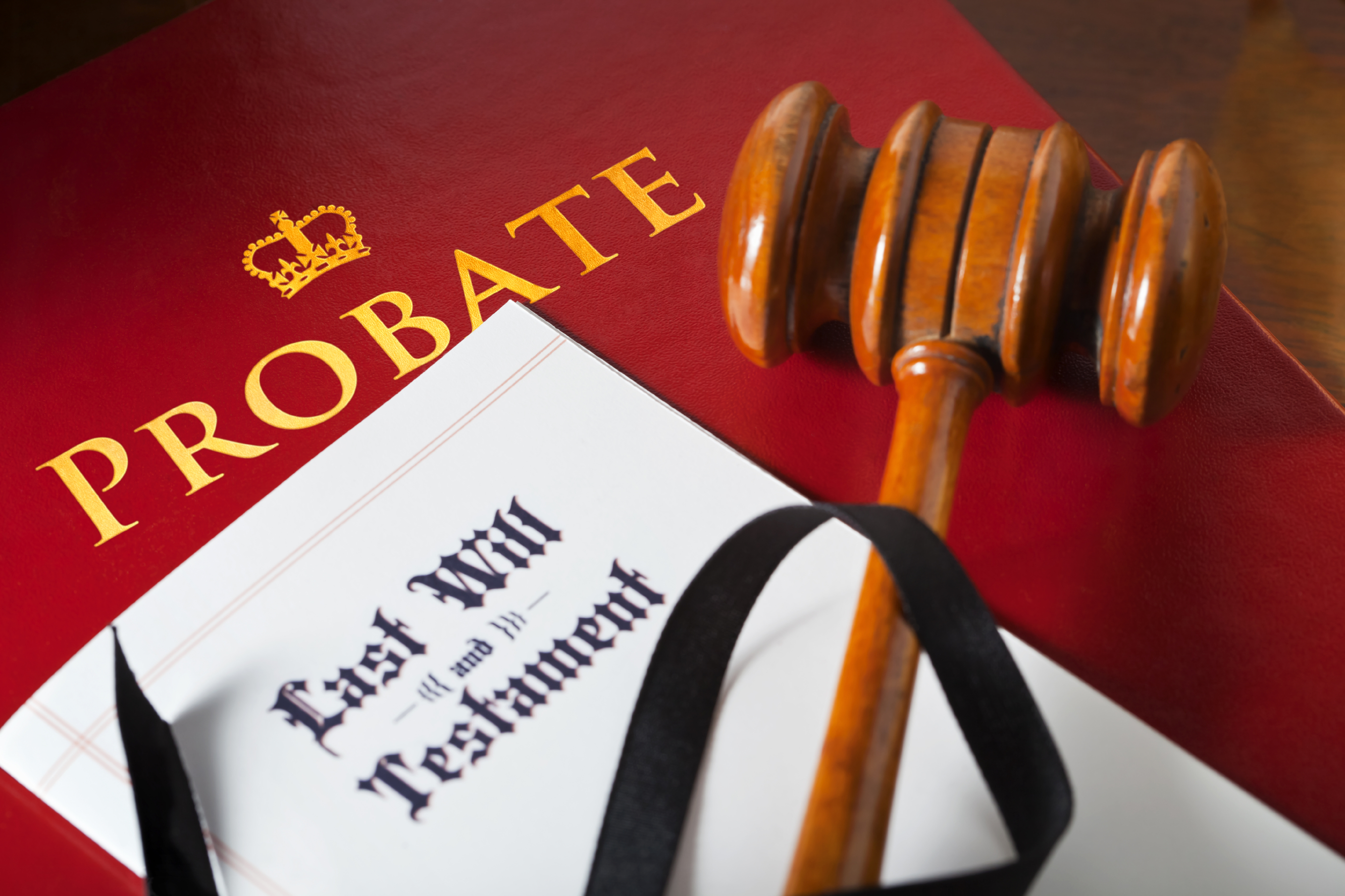